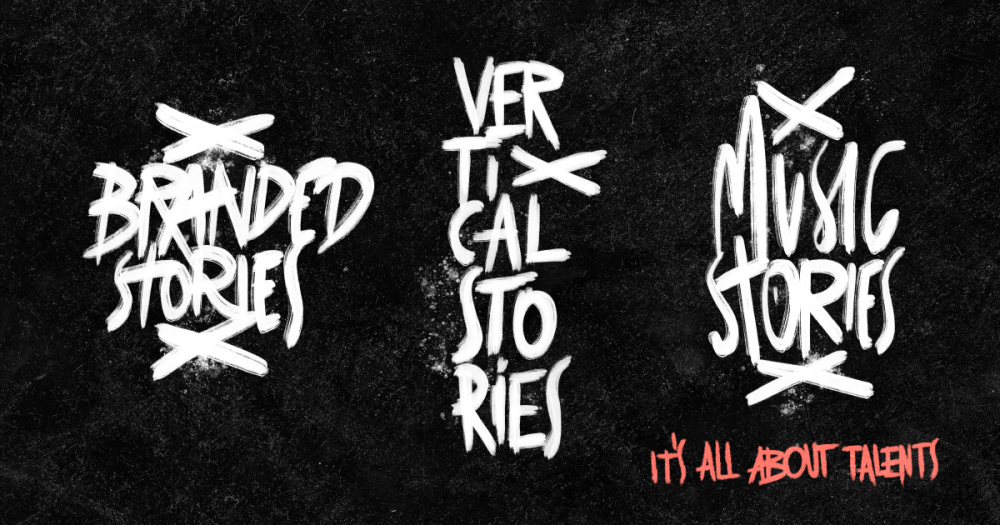 It’s all about talents says the motto of the competition’s eighth edition, emphasizing what we’re looking for this year—talented creatives interested in expressing themselves through film. This year, the contestants will have the opportunity to show off their skills in three categories and one new subcategory.

Branded Stories category, a mainstay of the contest since its first edition, is a showcase for films produced for Main Partners. The contestants take the briefs (guidelines) provided by the Partners and use them to draft their director’s explications, outlining their ideas for ground-breaking films.

Branded Stories category relies heavily on unorthodox views of brands and the ability to interpret ideas outlined in the briefs in novel and original ways. It’s the wildest and most distinctive ideas that will help filmmakers push ahead and land a spot in the next stage of the contest. When submitting a director’s explication, it’s best to define the genre the project will draw on and provide a list of inspirations. The entries also ought to outline the specific conventions the film would use, using a moodboard for example. Your film can be an animated, can be a mockumentary, or can include distinct genre film elements. You can create something wholly original or draw inspiration from broadly defined popular culture.

Branded Stories category seeks to harness the unconventional thinking of young and emerging filmmakers to elevate the advertising field to a new level.

Music Stories category, for music video creators, debuted in the competition’s sixth edition. In this category, filmmakers will come up with ideas for music videos based on suggestions from the artists and their labels. Contestants will have the opportunity to present original interpretations of both the songs and the briefs they’re given. Like the Branded Stories category, this section will prize original ideas and forms above all else. It is important for the idea to be the director's original vision, regardless of whether conceived in a storytelling, documentary, or vignette style. The more original the idea and the more meticulous the execution, the higher the chance of success.

Vertical films are a highly innovative yet mostly untapped medium, which can be skillfully used to showcase something truly original. The vertical form allows filmmakers creative freedom that few other forms offer. Vertical Stories by Facebook is a new rendition of the Instagram Stories category, which the competition introduced in its seventh edition. In this section, contestants are tasked with coming up with a vertically shot film for one of the competition’s Main Partners. The original usage of the vertical format, both in the terms of narrative as well as portrayal, is the essence of the category. Crafting their ideas for submission into the Vertical Stories category, contestants would do well to remember that these short stories have to capture viewer attention already in the opening milliseconds.

The contest’s latest addition! Women’s Stories subcategory was envisioned as a part of the Vertical Stories by Facebook category. Contestants in this section will be tasked with producing vertically shot content for women’s rights organizations. Like other categories, the Women’s Stories section will also rely heavily on the ability to come up with innovative concepts highlighting the message outlined in the organization’s briefs. This new subcategory will offer contestants an opportunity to not only present novel and innovative ideas, but also contribute to an important cause. 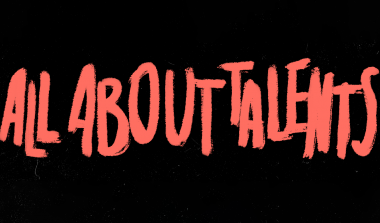 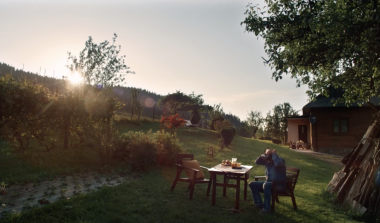 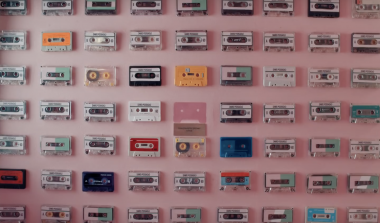