The world of brand: Multikino 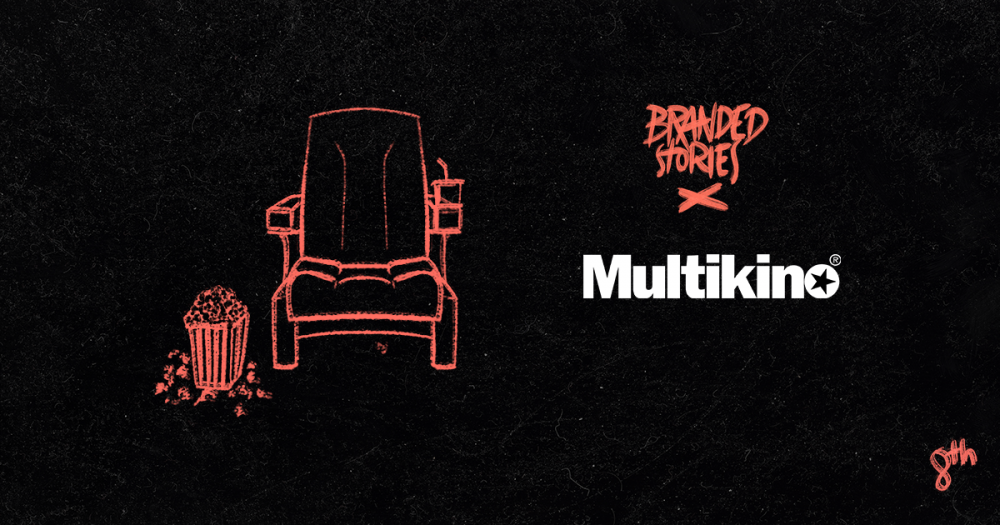 Our applicants don’t hide that cinema is their biggest inspiration. So this year, despite the problems related with the pandemic, our next partner to join is Multikino. We believe that this will be a chance to show how important cinema is to the young audience and how we all wish to take our seat in the halls within cinemas.

The Magic of Cinema

Cinemas sell a product which is film and all the devices related to the service - watching films in a special environment. This space, where we spiritually and physically experience images, allows us to cut off all distractions. The cinemas have also become a communal event—the audience experiences the same emotions and they tend to resonate strongly.

Multikino wishes to become a creative space, which opens to all types of initiatives, outside the classical idea of cinema. They organise screenings of Operas and also international theatrical performances and musical events. Multikino attempts to bring their audience closer to an event that is most likely out of their reach. Apart from showings films, the screening rooms are also used for purely audio performances, for those who wish to expand their imagination.

Releasing a film onto the market is a complicated process. Behind everything films is a large group of people, from distributors to the marketing team which have to create an advertising campaign directed towards their audience. It is important to not only define the audience with which a film will be promoted, but also to design a good poster precision to direct the advertising campaign. These are things that have an effect on whether or not a film will make money (will the audience buy tickets).

Film can be seen on different mediums but it is the cinema that shows them first and this plays a very big role for the audience and the cinemas themselves who know that they are in possession of a unique “product”. Watching a film before it’s release or during the premier weekend, gives cinephiles and those interested in culture a feeling of keeping up with what is new. It is a very important aspect because having an opinion and sharing it has become an important part of culture. Multikino attempts to expand this by supporting many film festivals and showing film gems in their cinemas from all over the world.
We use cookies to ensure that we give you the best experience on our website. This includes cookies from third party analitycs system. You can change your cookie settings at any time.
Find out more
Accept