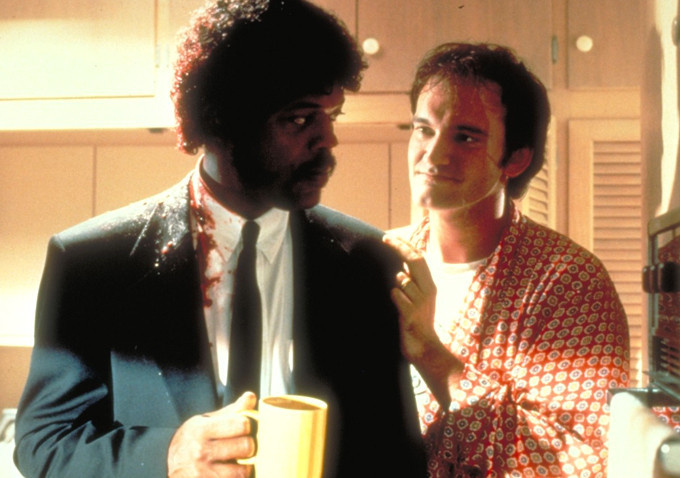 Pulp Fiction
Quentin Tarantino is one of the most popular directors of the century, known for his expressive and unique style. Although he is commercially successful and each subsequent project earns millions of dollars, he still keeps his artistic language. His films play with genres, style, and also constantly refer to various cultural texts. Let’s take a closer look of the key features that make up this exceptional director’s style.

One of the most characteristic elements of Quentin Tarantino's films, appreciated by viewers and critics, are pop culture references. The director often refers to B class movies, old school musicals or Hollywood classics. Some call his films "pastiche," but for many, it is a kind of tribute to the 10 muses who are the director's greatest love. His films Once Upon a Time in Hollywood and Django are a nod to classic westerns, Death Proof imitated the brutal grindhouse cinema, and Kill Bill was modeled on old Kung Fu movies.

The use of various music


In most movies, music aims to improve the narrative: it can create a specific atmosphere or add emotion. Tarantino uses music to surprise the viewer (for example contrasting western scenes in the Django movie with songs performed by 2Pac). He also uses music from other movies to add a new layer to the original meaning of some scenes.

Violence is crucial in Tarantino movies. The artist uses it to surprise, shock the viewer, and to knock him out of thinking he knows classic film narrative. In addition to playing with various choreographies, the director borrows combat scenes from many other films. The fight in his films is more than a scene of violence - sometimes he parodies gender roles (as in Kill Bill), or becomes a satire for true masculinity (as in the case of Pulp Fiction).

However, something that fans love Tarantino the most for is irrelevant dialogues that do not drive the plot (often even holding it back). These seemingly unnecessary conversations in his films help humanize and revive the characters. The ability to interest the viewer with a chat about hamburgers (like in Pulp Fiction) or milk (like in Inglourious Basterds) makes his fanbase grow from film to film. 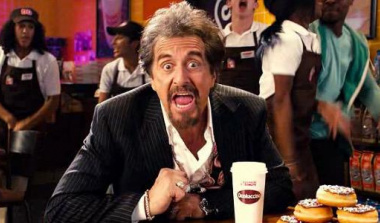 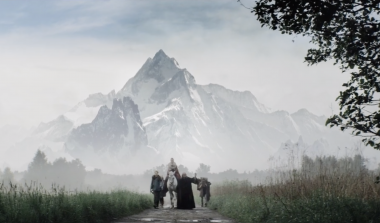 About post-production before production. 5 movies that might not have been made, but were made 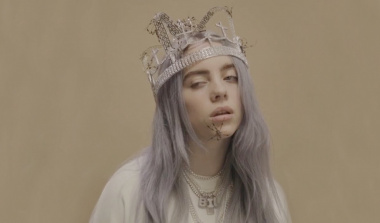