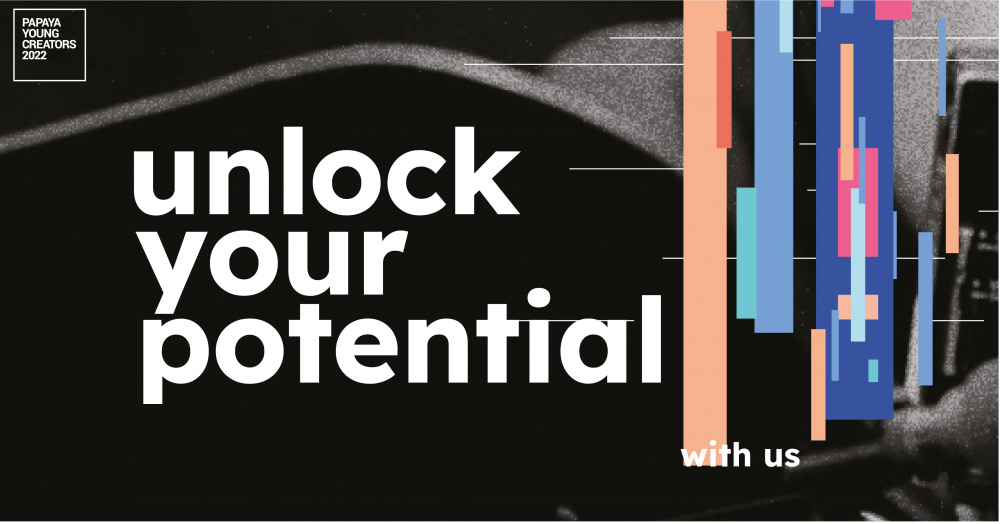 Participation in the Papaya Young Creators project is not only realization of a task, but also participation in the mentoring program and production of the content under the guidance and support of professionals.
After qualifying to the semi-finals and further on to the finals, the participants take part in several meetings and workshops aimed at conveying specific knowledge in the field of various film-related professions. These comprise: production, editing, post-production, equipment, copyright law, etc. The meetings are run by professionals working in the audiovisual industry. Practical workshops are conducted by our industry Partners.

This multidisciplinary program aims to build a comprehensive knowledge of the creation of content and audiovisual projects. It is also addressed to the closest collaborators who support the competition projects: those responsible for shooting, production or other elements of the film.

Finalists can also count on organizational and production support of a dedicated member of the Papaya Young Creators team, as well as on the mentorship of an assigned artistic supervisor. His/her role will be to provide substantive support at various stages of the work on the project (idea development, production, editing, postproduction) and to evaluate the project, including providing final feedback after the award ceremony.

During the filmmaking process, we provide the finalists with a database of contacts to companies and supporters. The areas include camera and lighting equipment, editing,  grading, insurance, sound and video postproduction, locations, and casting.

We aim to create a space for the group of finalists where they contact with each other and share experiences in order to create a platform for cooperation, not competition. The last editions of the project have shown that the collaboration between artists during the competition oftentimes led to cooperation in many subsequent projects.
We use cookies to ensure that we give you the best experience on our website. This includes cookies from third party analitycs system. You can change your cookie settings at any time.
Find out more
Accept