David Dearlove has been lately awarded the "New Director of the Year" title given by SHOTS Awards jury. He's writing ads, designing ads and recently directing ads. We asked him how it is to start a professional career.

You won a "New director of the year" award on Shots Awards. Congratulation! What does this title mean to you?

It took a lot of effort to get this made, so I'm happy that people like it.

You chose a really sensitive and difficult subject for your video "The unedited truth". What was your attitude during making it?

To make sure it was as realistic as possible. A lot of what happens on camera is based on testimony from a real survivor of domestic abuse. 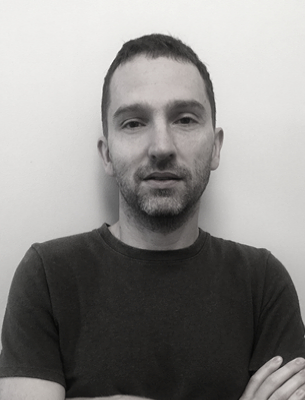 What was most difficult for you at the beginning of your professional career? And how did you overcome it?

Having to persuade people to take a chance on someone with zero directing experience. A detailed treatment and persistence helped prove I was serious.

Are you mostly interested in directing commercials? What is fascinating for you in that genre?

My day job is as a creative in an advertising agency, so commercials are in my bones. I'd love to make something longer in the future, but for now just getting the chance to direct commercials excites me.

What is your advice for young filmmakers, who are at the start of their careers?

Seeing as I'm also at the start, I can't offer too much advice! However, I would say trust your instincts. You probably know more than you think you do.

What was the last inspirational video you have seen?

Midsommar by Ari Aster. One of those movies that feel so different to anything else out there at the moment. 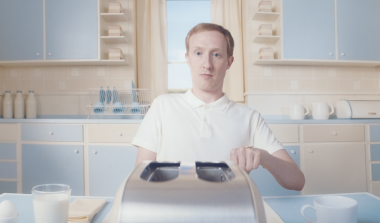 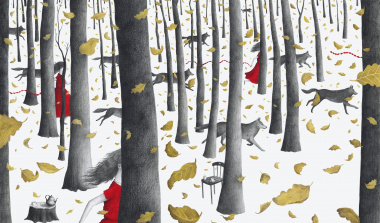