Music Stories—Show Us How You See Music 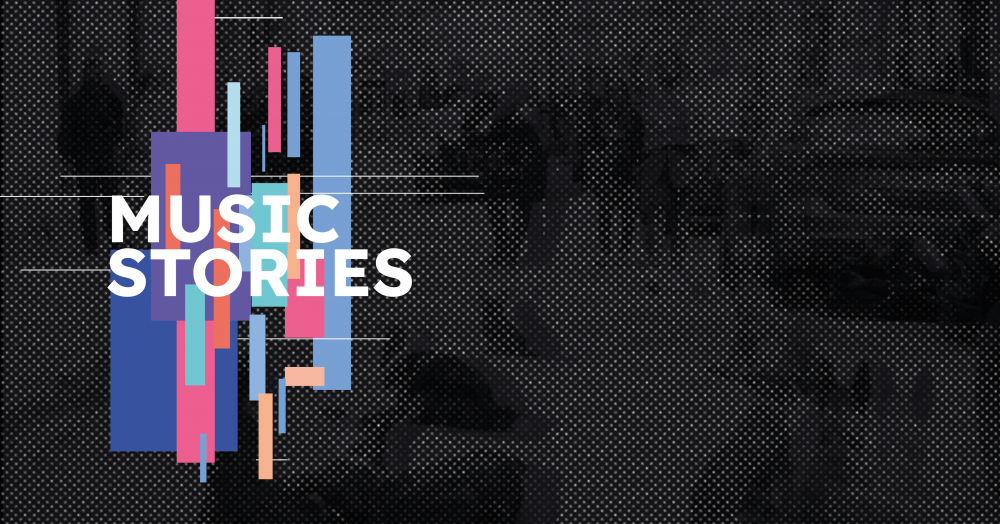 In the Music Stories category, contestants submit their own ideas for songs in the form of treatments for original music videos. The category was first introduced into the competition in its sixth edition. Since then, a total of twelve music videos have been shot by the contestants — you can watch all of them here.

Every year, the competition invites a handful of artists or record labels to participate. This year, contestants will find themselves working with European music performers.

The roster of artists who agreed to share their music with the Papaya Young Creators community will be revealed on January 29.

Provides a closer look at the artists and the songs they offer up for interpretation. The contestants will rely on music alone—it remains the main theme of the category, so to speak, and the main task for the contestants. Creative Starters for the Music Stories category can be found in the Contestant Panel. To read them, log in to your account on the platform (which will be made available on January 31, the day the contest kicks off). For songs in different languages, go to the Downloads -> Templates section to find English translations of the lyrics.

To learn more about the artists supporting the Music Stories category, follow our social media outlets.

After listening to all the songs in the creative starters, try to pick one that appeals to you the most and then use it to develop your own original idea for a film. You can interpret more than one song and submit more than one idea—please note, however, that we are limiting the submissions to 3 treatments per category. The contest looks for original ideas that use visuals and the language of film to tell important stories, stimulate the imagination, and inject new meanings and contexts into the songs. The ideas can draw on different storytelling forms, such as animation, live-action film, and music video with a brief introduction to the story and the setting—the choice lies solely with the contestants. Bring your best, most original idea and tell us how you plan on adapting it into film form. The idea should be outlined in the form of treatment. Treatment templates for each category can be found in the Contestant Panel. You can also submit your version of a document, but remember to add the specific elements included in the treatment template to your finished work.

Contestants or duos that make it to the finals will have the opportunity to make their ideas a reality. The timeframe is rather narrow—the finalists will have less than seven weeks to produce their films. To help them along the way, they will be provided a budget of 18,000 PLN (if they are producing a film outside Poland – 19,800 PLN), alongside mentoring support. In the end, a total of no less than three videos will be produced.

Try to keep this stage in mind already when crafting your idea, as it will be have to be feasible from a production standpoint. When working on your submission, try to think not only about the plot of your music video, but also how you will bring that story to life.

You don’t have to have all the answers, however. Semi-finalists and finalists can count on the advice and expertise of the mentors and the jury. While the finished film does not have to faithfully mirror the submitted treatment, the latter should offer a  take on the selected song that is unique enough to make it through selection and on to the next stage of the contest.

The music videos and other films produced for the ninth edition of the Papaya Young Creators competition will premiere in June 2022. A couple of days later, an award gala will be held, at which we will reveal the winner of Best Film in the Music Stories category. Category contestants will also be eligible for individual honors and Partner Prizes, while persons involved in the production of the films will be eligible for Individual Prizes. For more info on prizes, read here.

Reaching the finals of the Papaya Young Creators competition will give the contestants the opportunity to speak to a much broader audience. Main Partners supporting the initiative may use the films created for them for the next twelve months in their online channels. Furthermore, the films may be submitted to other festivals and contests, by both the competition staff and the filmmakers themselves.
We use cookies to ensure that we give you the best experience on our website. This includes cookies from third party analitycs system. You can change your cookie settings at any time.
Find out more
Accept